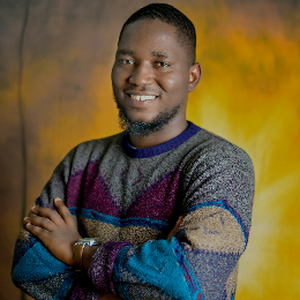 Multifaceted and detail-oriented B2B and Web3 writer with a 3-year history of writing for the web and content
marketing. Skilled in writing investor and user-facing documentation (lite and white papers), guides, blogs and
articles. 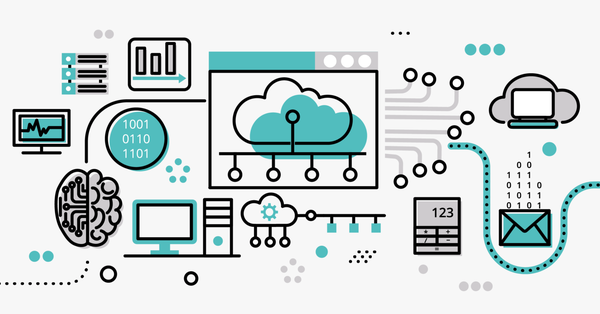 Do We Still Need to Have an On-premise Active Directory Despite Having Azure?

Microsoft Active Directory Domain Services (AD DS) and Microsoft Azure Active Directory (AAD) are pretty similar. This makes it difficult for business owners, cloud practitioners and engineers to choose the most appropriate solution for their clients and businesses. This article attempts to make their decision-making easier and clear any underlying misconceptions. 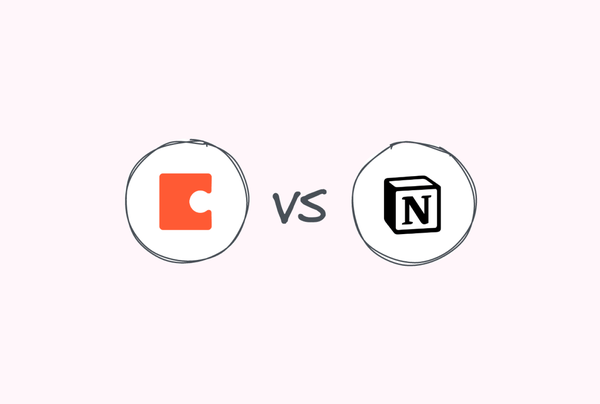 Coda vs Notion: Which should you use? (SAMPLE)

Coda and Notion are two of the most common work management tools you’ll find remote teams using. They make your project management layout more efficient and eliminate the time spent moving between document and spreadsheet software just to get work done. 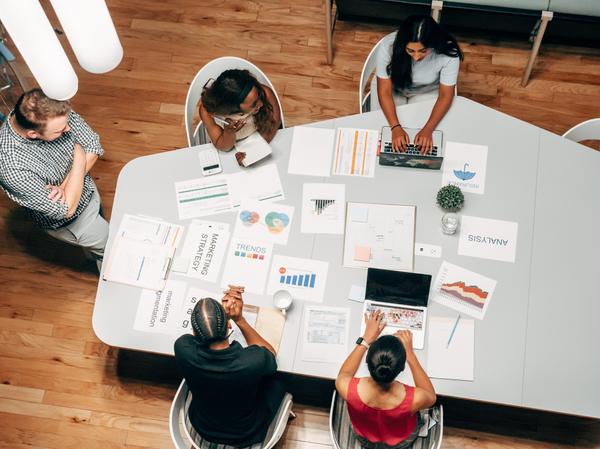 Intent: What Does It Mean & Why It's Important For Your Marketing Strategy

The best marketing strategies require knowing the reason behind users’ searches. See how digging into user intent helps you create content that drives action.
Photo by Monstera on Pexels 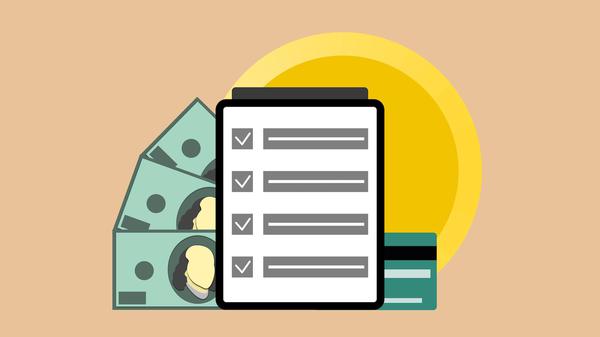 How Google AdSense Can Help You Generate an Extra Income

Heard that you can use Google AdSense to make money, but you’re not sure how? Read our guide on using the platform to generate extra income. 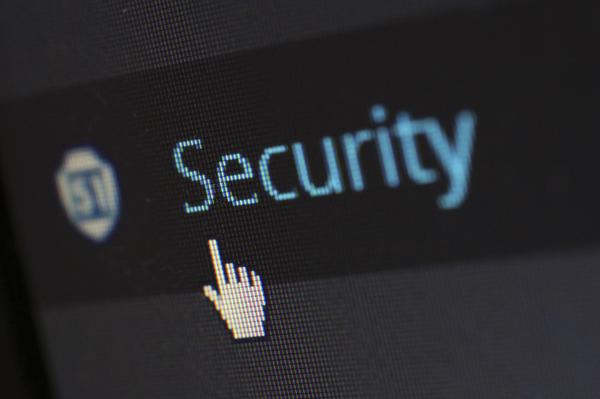 You hear horror stories about cybersecurity problems in industry forums, from colleagues across your business and on the news. Threats are everywhere and something as simple as a poorly-chosen password or server glitch can bring massive organizations to their knees. Cybersecurity risks are mounting -- are you sure that your IT support agency is up to the task? 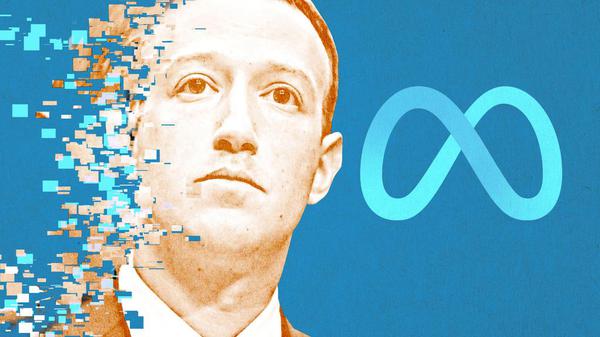 Facebook rebranded to Meta in preparation for its journey into the Metaverse. This got the world wondering what the Metaverse future could be, and the role Meta will play. 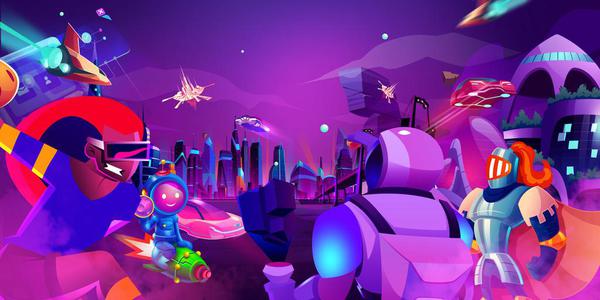 The Metaverse and virtual reality intersect at a point, and many people are unsure where. Read this blog post for an improved understanding of the relationship between the Metaverse and the different realities.
Photo by Matt Weissinger on Pexels 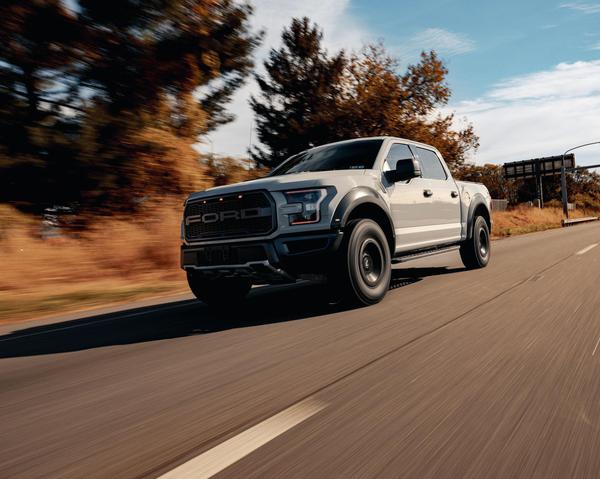 These Cheap Trucks Will Last You A Lifetime

If you’re in the market for a used truck that can waltz past the 200,000-mile mark and keep going, here are the most reliable trucks you can get. 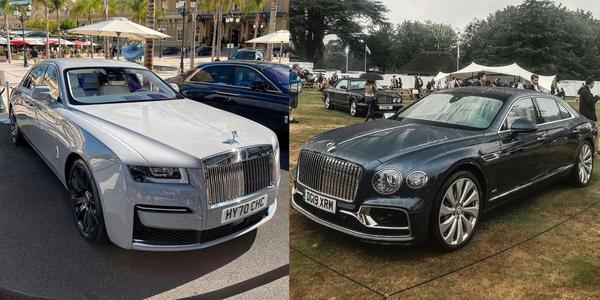 Bentley Flying Spur Vs Rolls-Royce Phantom: Which Luxury Car Has The Cooler Features?

If we were ever to crown a king in the luxurious automaking segment, it would be either Bentley or Rolls-Royce. Yet, despite emphasizing their differences as they compete for the same market segment, the two brands have a lot more in common than they care to admit. In fact, they were both once the same company before splitting in two, and they both have German parent companies. Bentley is known for its ability to effectively marry immersive driver experience and unadulterated luxury. Specifical
Load More
Close ✕